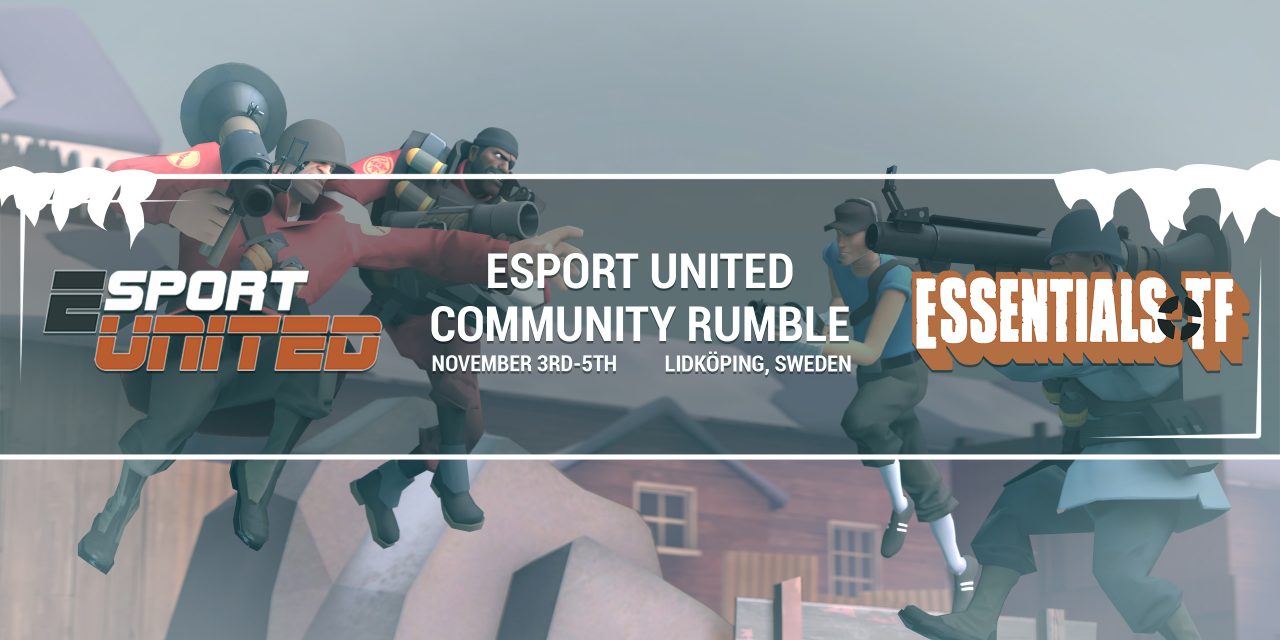 Lidköping is the place to be this weekend. 10 teams are ready for battle at the esport center in Lidköping. Even North America is represented by team Froyotech, and we are looking forward to an action-packed weekend.

Friday will kick off with group stage, where the top 4 will be seeded. Saturday and sunday will be double elimination, and sunday evening everything will be settled in the Grand Finale.

Prizepool is 30,000 SEK and the winning team will also receive RIG 500E headsets from Plantronics.

Lidköping is the centre of Team Fortress 2 esports this weekend, as teams from across Europe and even North American descend upon Lidköpings E-Sportscentre to spend a weekend gaming and socialising.

Friday kicks off with a Swiss format, group stage for all 10 teams, where the top 4 teams will be decided and will move onto the double elimination bracket on Saturday. Sunday evening will see the Lower Bracket Finals first with the Grand Finals where the last two teams fight it out for ultimate glory! 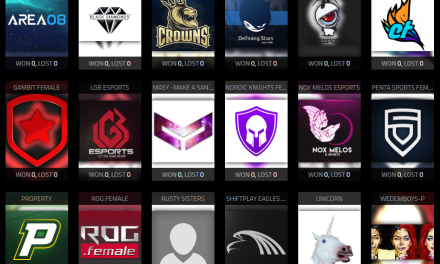 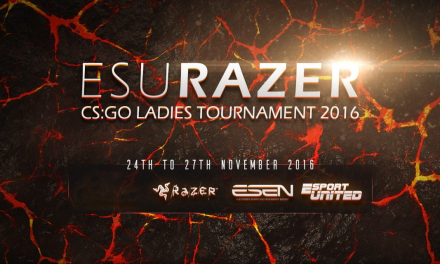 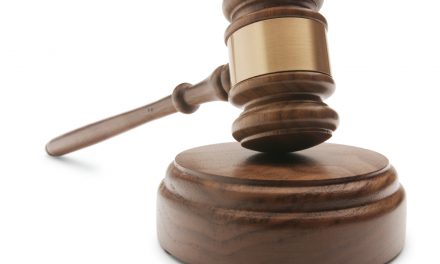 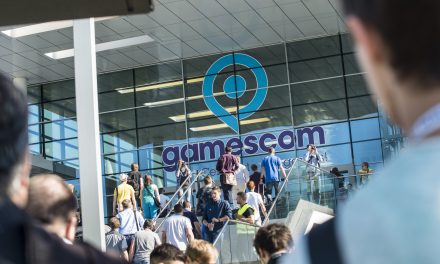